A real thing and the reflected image are symmetrical. 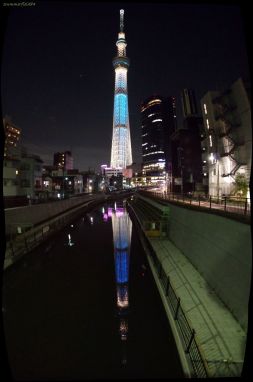 These pictures were taken near Tokyo Sky Tree.
All pictures are vertical panoramic synthesized with Windows Photo Gallery.
Because, Tokyo Sky Tree is too tall to be taken in a picture with the reflected image.

One thought on “Symmetry Breaking ?”

This site uses Akismet to reduce spam. Learn how your comment data is processed. 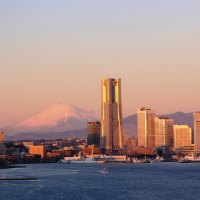 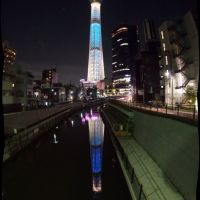 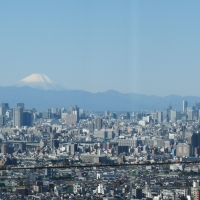 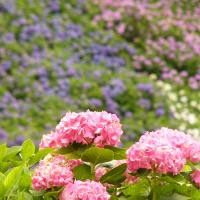 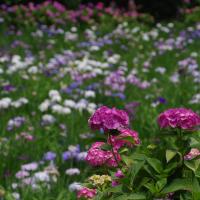 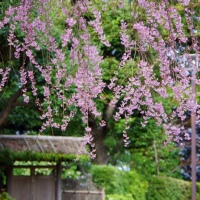 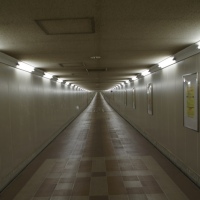 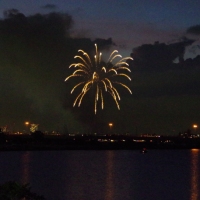